Remember those pop up books? As a child, I rediscovered them at the library and was amazed. Design, music, theatre, boardgames and film are all means I explored to pursue such magical experiences. As a child I even created a “library” at home.

Today, voice offers the opportunity to create new “wow” experiences. Voice is engaging, when done right feels magical and remains unexplored. It is also an opportunity to combine art with my background as an engineer and marketer.

Are you interested in how voice technology will shape your industry? We should talk!

I can be reached at nabeel.hussain@mediative.com

Should Voice Search Be Part of Your #SEOstrategy?

According to Google, 50% of online search will be conducted using #VoiceSearch as a business, are you prepared for this shift in #SEO?

#Voicesearch & #conversationalAI have started to have a dramatic effect on #SEO – called #𝙑𝙎𝙀𝙊 – and will continue to play a crucial role in the future of #searchengineoptimization.

#Voicesearch is transforming the way marketers connect with consumers. They need to integrate this tech into their #search optimization and mobile-forward strategies to improve customer engagement.

"Is your ecommerce business facing a surge of product returns? Focus on these areas to reduce returns and protect your profit margins."

Reply on TwitterRetweet on TwitterLike on Twitter1Twitter
Load More... 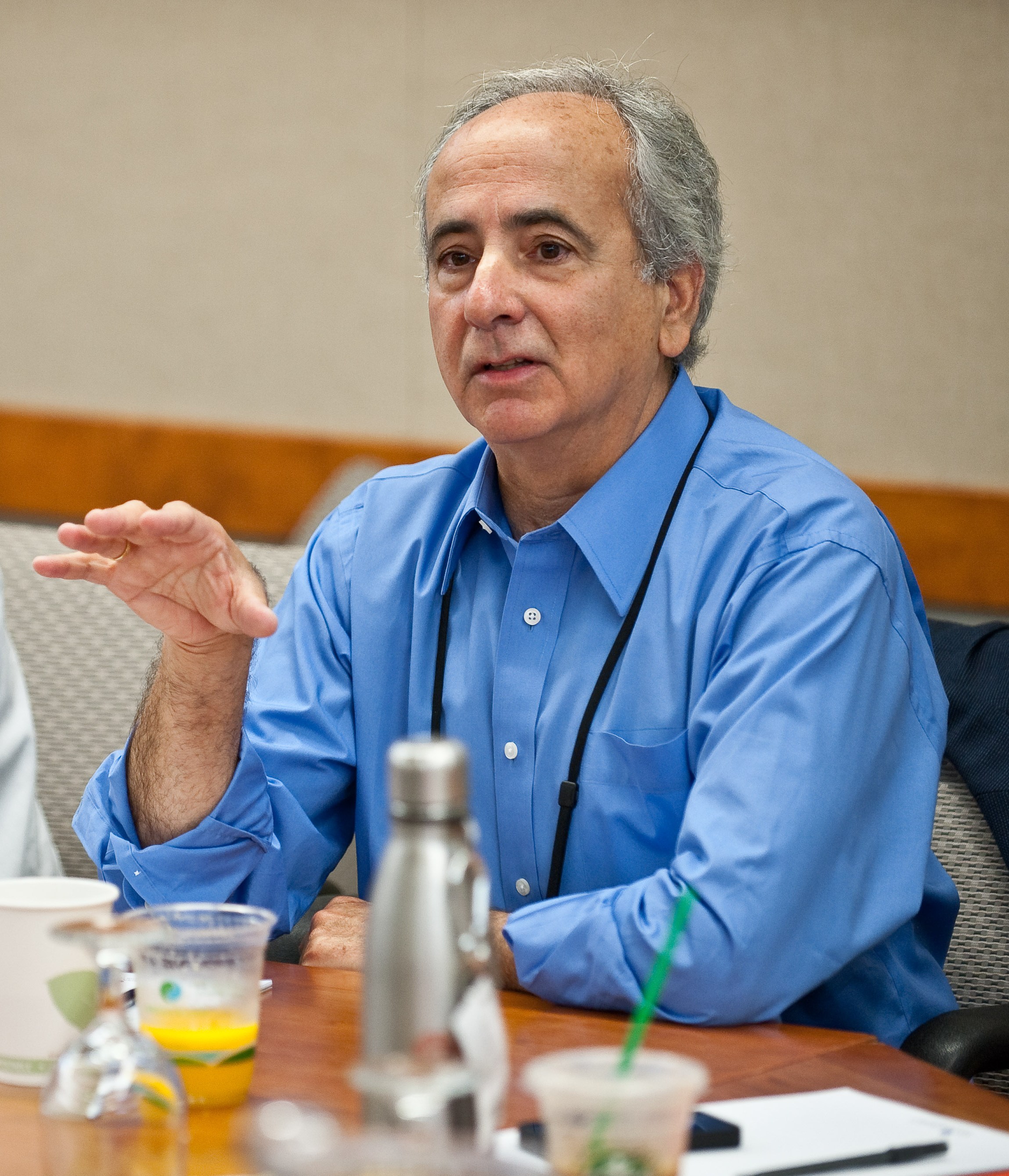 Norman Winarsky, one of the original co-founders and brains behind Siri, in an interview with Quartz, shared his thoughts on why Siri has fallen behind the curve.

This passage was interesting:

“Pre-Apple, Winarsky said, Siri was intended to launch specifically as a travel and entertainment concierge. Were you to arrive at an airport to discover a cancelled flight, for example, Siri would already be searching for an alternate route home by the time you pulled your phone from your pocket—and if none was available, would have a hotel room ready to book. It would have a smaller remit, but it would learn it flawlessly, and then gradually extend to related areas. Apple launched Siri as an assistant that can help you in all areas of your life, a bigger challenge that will inevitably take longer to perfect, Winarsky said.”

Here is what I am hearing – when there was a targeted use case – travel and entertainment – it was easy to define the customer and therefore what job the customer wanted done. When Siri became a jack of all trades for everyone, it lost focus and now doesn’t perform any intended function particularly well.

To us, this is the crux of product strategy – and it is as true about voice as mobile or web:

1. Define your customer
2. Define the job they are trying to get done, problem to solve and experience to deliver
3. Define what value you deliver
4. Rinse and repeat to expand scope and fix errors

If these elements are missing, the brand value, customer access (via iphone in Siri’s case) and marketing budget might give you a head start, but it won’t allow you to stay there. You won’t be sticky!

As previously mentioned, Apple still has a chance to catch up – and we hate to see a two legged race. Wishing Apple best of luck!

One thought on “What can we learn about Product Strategy for Voice from Siri?”

This site uses Akismet to reduce spam. Learn how your comment data is processed.